The iron-carbon alloy reacted with water at high pressure and high-temperature conditions related to the Earth’s deep mantle in a diamond-anvil cell. Credit: Arizona State University

The scientists discovered that water and metal react to form iron oxides and iron hydroxides, just like rusting on Earth’s surface. However, they observed that at the core-mantle boundary conditions, carbon separates from the liquid iron-metal alloy and forms diamonds.

“Temperature at the boundary between the silicate mantle and the metallic core at 3,000 km depth reaches to roughly 7,000 F, which is sufficiently high for most minerals to lose H2O captured in their atomic-scale structures,” said Dan Shim, professor at ASU’s School of Earth and Space Exploration. “In fact, the temperature is high enough that some minerals should melt at such conditions.”

Because carbon is an iron-loving element, significant carbon is expected to exist in the core, while the mantle is thought to have relatively low carbon. However, scientists have found that much more carbon exists in the mantle than expected.

“At the pressures expected for the Earth’s core-mantle boundary, hydrogen alloying with iron metal liquid appears to reduce the solubility of other light elements in the core,” said Shim. “Therefore, the solubility of carbon, which likely exists in the Earth’s core, decreases locally where hydrogen enters into the core from the mantle (through dehydration). The stable form of carbon at the pressure-temperature conditions of Earth’s core-mantle boundary is diamond. So the carbon escaping from the liquid outer core would become diamond when it enters into the mantle.”

“Carbon is an essential element for life and plays an important role in many geological processes,” said Ko. “The new discovery of a carbon transfer mechanism from the core to the mantle will shed light on the understanding of the carbon cycle in the Earth’s deep interior. This is even more exciting given that the diamond formation at the core-mantle boundary might have been going on for billions of years since the initiation of subduction on the planet.”

Ko’s new study shows that carbon leaking from the core into the mantle by this diamond formation process may supply enough carbon to explain the elevated carbon amounts in the mantle. Ko and his collaborators also predicted that diamond-rich structures can exist at the core-mantle boundary and that seismic studies might detect the structures because seismic waves should travel unusually fast for the structures.

Ko and the team will continue investigating how the reaction can also change the concentration of other light elements in the core, such as silicon, sulfur, and oxygen, and how such changes can impact the mineralogy of the deep mantle. 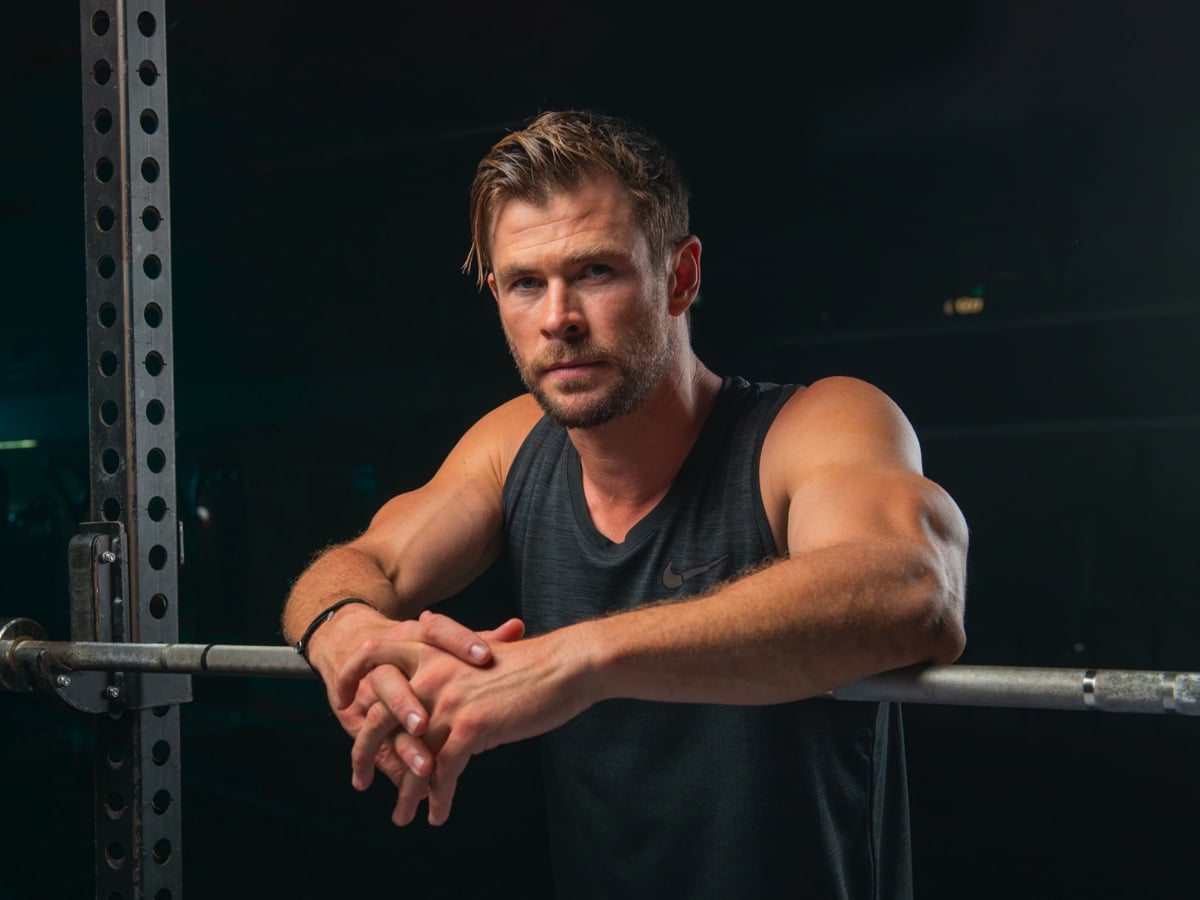 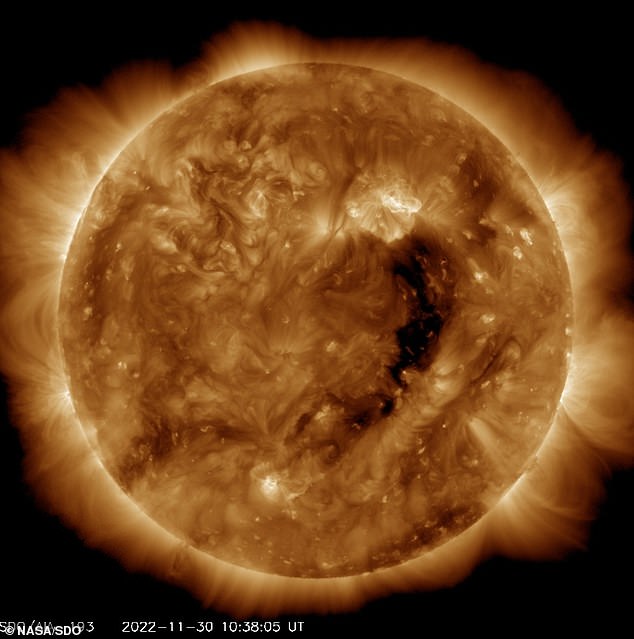 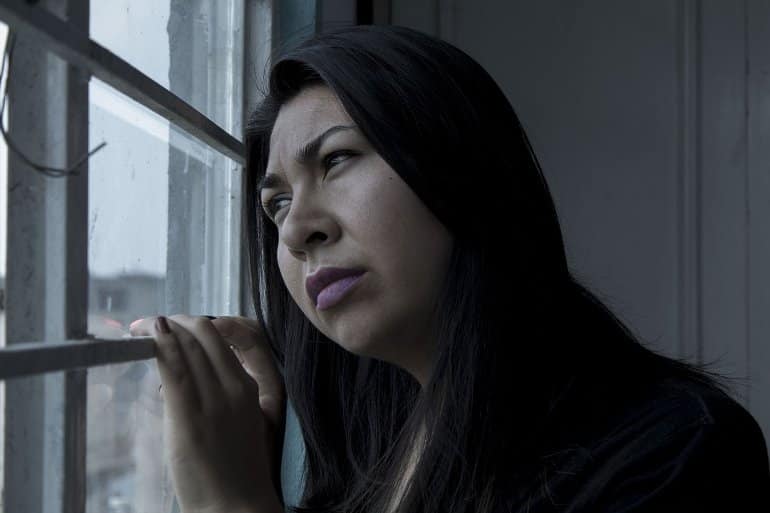 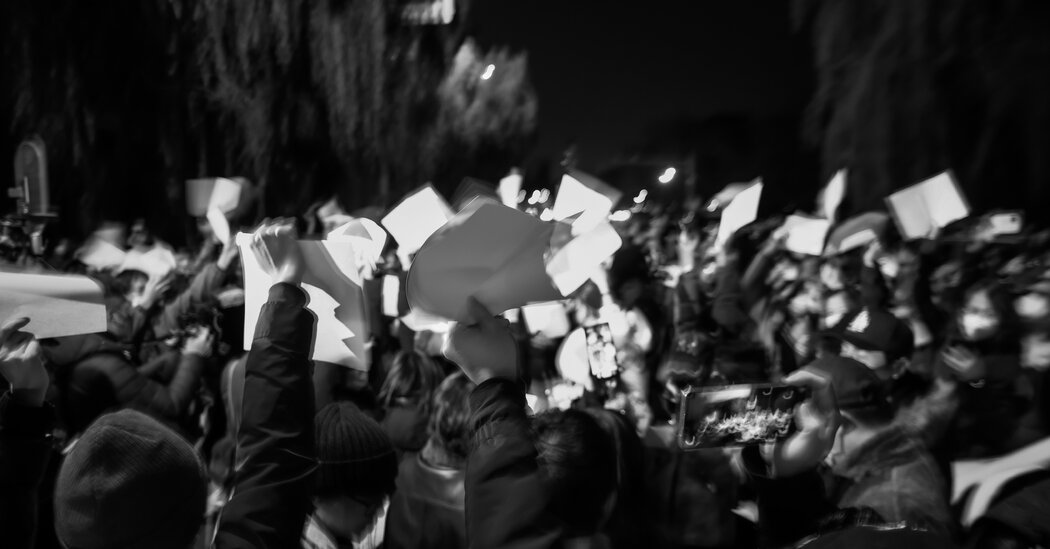